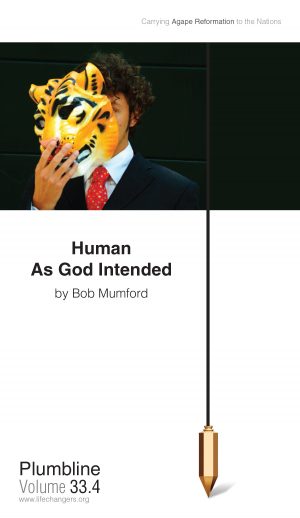 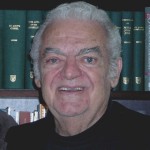 Our human personality is who we are by God’s intentional creative act. He created us in the image of His Son. However, humanity is half-formed and more often acts like an animal. In Psalm 73:22 David said, “So foolish, stupid, and brutish was I, and ignorant; I was like a beast before You.” This Plumbline addresses what it means to be fully human and have our personality reconstituted to that which Father originally intended, allowing us to know and be known by Him. Bob also addresses the five powerful arches in this fallen world that are designed to diminish, destroy, or severely damage us and take authority, energy, and fruitfulness from the Eternal Seed in us. It is one or some combination of the five ruling arches that has left us incapable of knowing or being known. When we are made fully alive, we become the human that God intended.

How to load onto Kindle

Do you have a question about this resource?

Send us a message